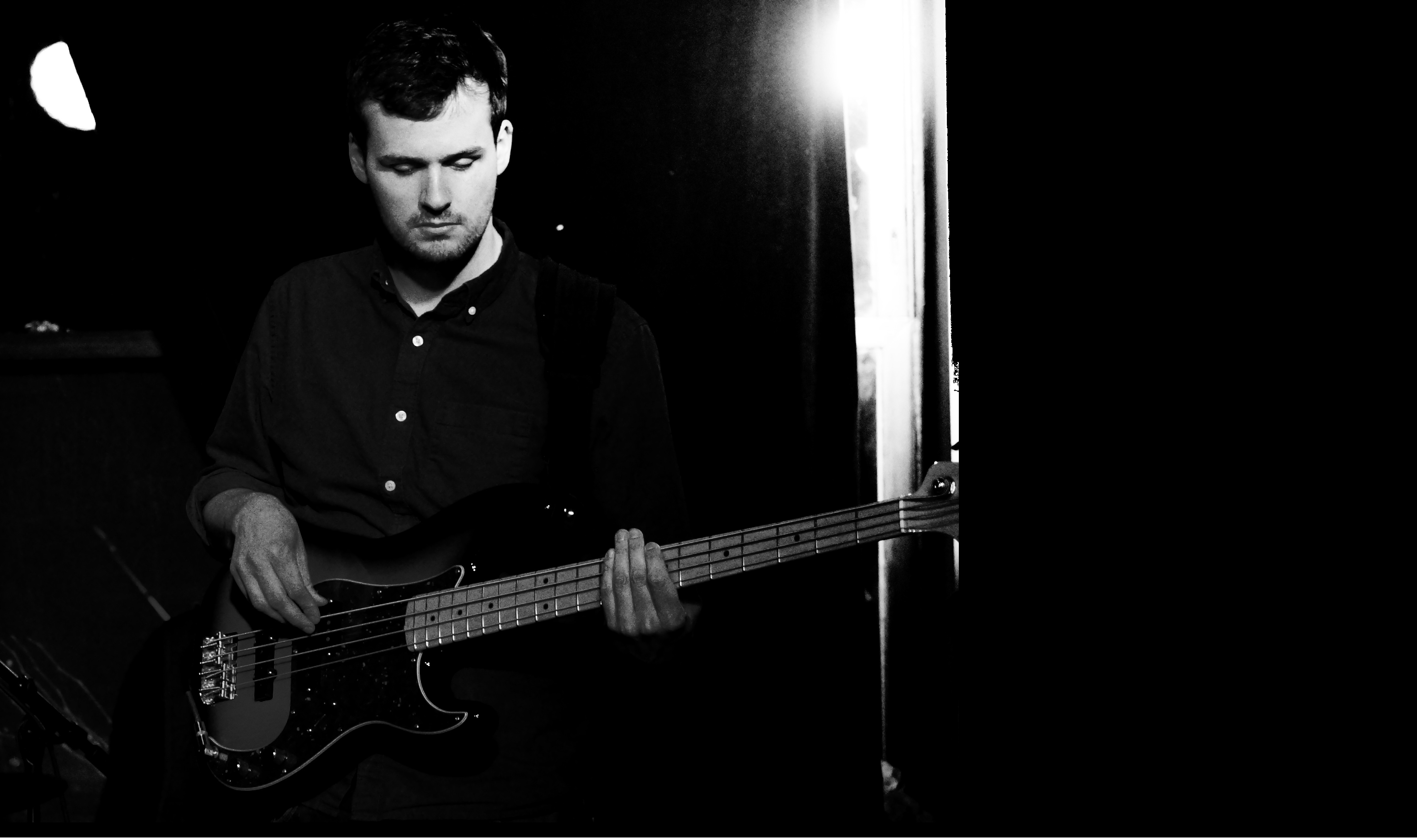 Steve Burke is a bassist, composer, and educator based in Brooklyn, NY.

Steve has performed as a band lander and a sideman alongside some of Boston’s most popular musicians. He has appeared with Henley Douglas Jr (Boston Horns) and Eric Reardon (Sarah and the Wild Versatile). He has built a reputation as a sideman on the Boston and New York music scenes, playing over 200 shows each year across genres ranging from jazz, funk, and reggae to folk, country, and blues.